I would prefer even to fail with honor than win by cheating.  - Sophocles

For benefit of first-time readers, a painter of some ability, musician of less, and writer of less still am I.

As to notes and word, the painter's way: Why 25 strokes when three will do?!

That is, waste of notes, chords, words, and strokes mark the amateur.

Hold on to that tidbit of (global) warming science.

Michelle Obama, during Barack's 2008 campaign, while in tantrum said America is a mean country.

Only for mean (white) America was her black man elected President - twice.

How odd, I mean really.

Only for the election of President Donald Trump has America come to know just how low and mean the Obamas, Clintons, et al. (the swamp), can go; bottomless. 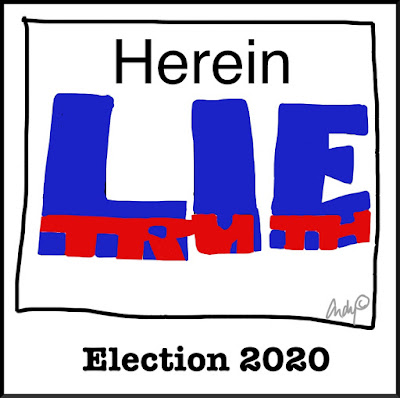 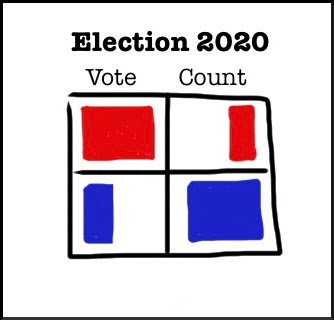 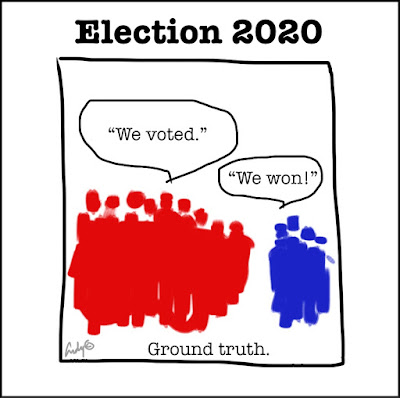 In temperament and through education, training, and bumps and bruises experience, a pragmatic empiricist with patience and sense of humor am I; though suffer fools never.

How many of Joe Biden's near 79 million "votes" are flesh and blood?

Unknown. Investigating, recounting, and verifying proceeds before certifying; due process.

America has a President, not yet President-elect - per Constitution.

Marines do not lie, cheat, nor steal - per Core Values.

Nor do Marines tolerate those who lie, cheat, and steal.

Most Americans, thank God, think and act as behaved Marines.

And that 73 million, pro 2nd Amendment, are a real (not ethereal) force; preferring peace, integrity, and truth at the ballot box.

Back to that science tidbit of blood's boiling point.

Should vote and checks and balances fail, might business they mean for mean America?

What does that mean?

" ... the tree of liberty must be refreshed from time to time with the blood of patriots and tyrants ... " warned Thomas Jefferson.

Or as a Marine infantryman friend, who owns a piece or two, succinctly wrote me this morning, "Revote or Revolt."

And will keep our honor clean; true to Hymn. That is what Marines do.

And we will keep our oath; to support and defend the Constitution. That is what Marines are sworn to do, too.

Alas, climate changing - there's that bloody horrible feeling of near boiling point in the air.

Oh, how beautiful that tree of liberty.

And how refreshing 'The Stars and Stripes Forever' scored by Sousa (who also wrote 'Semper Fidelis').