When in trouble or in doubt, run in circles, scream and shout. Herman Wouk

"Raw political power" is the enemy's recent absurd charge against our President.

That is, President Trump's move - sworn duty per Constitution - to nominate, and have seated, a new Supreme Court justice soonest.

That Election Day looms moot; but not to those still amidst four-years tantrum.

It's the greatest of four-letter words four letters too long.

And though not a politician proper President Trump has mastered the game.

Those he trump seethe.

A word about "those."

"Those" - especially "those" holding elected office (Congress) - who threaten 'burn the whole thing down;' 'radicalize and take violence to the street;' 'nothing is off the table;' etc., are not American politicians true to Constitution.

Rather, despite oath, antagonists - domestic enemies; attacking in the clear under the protective shield Democrat. 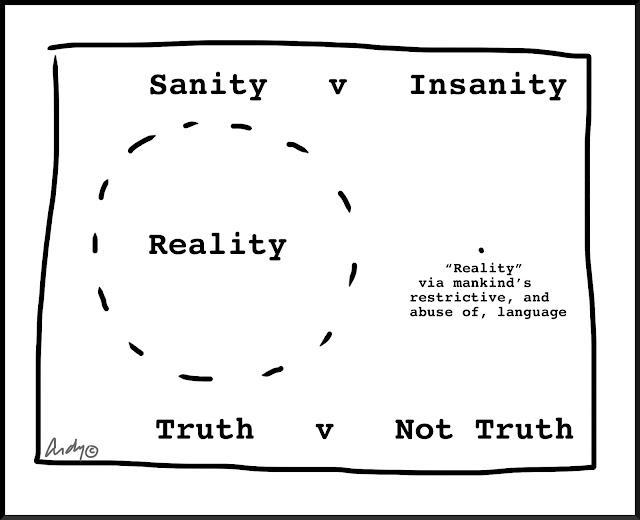 Language, truth or not, pollutes (reality).

And then there's the all important matter of communicating - agreement and consensus.

Fix the (your) language!

Oath takers, how about raw courage? And overwhelming power?

What about "circle" requires clarification?

And why is it people are ever running around in them?

Many an American is full.

And they own things with circular tubes that house expendable circular things that make holes not circular.