NO LEADERSHIP AND THE NEW CHAOS

NO LEADERSHIP AND THE NEW CHAOS

Failure is not fatal, but failure to change might be. John Wooden

The ongoing attack on America is making Pearl Harbor and 9/11 look like child's play.

And this festering mess, like an untreated wound, worsening.

On top of the China virus, we've a raging infection to fight.

Masks and band-aids and social distancing not therapeutic.

Seems much of the country is in shock.

Civility and common sense and fair play are American ways of life not now in play.

Because of that I'm spending more time at the range.

Little time it has taken to knock the rust off shooting. BRASS comes back quick, Marines know.

Cleaning guns again stirs up my young Marine days of being entrusted with using, calling for, and ordering firepower. Calming.

Thinking back on my childhood, growing up in North Carolina was a joy. We were safe. There was not call for a handgun for protection. Shotguns in our home were for hunting. First carrying a 16 gauge dove hunting with dad, never did it cross my mind to turn that gun on a human.

These days it feels more and more as if that's a possibility; but with 12 gauge. Sobering. The thought saddens me. And for that most every day I want to throw up.

An infantryman trained to hunt and kill humans, the particulars of those lessons coming back with each disturbing report of violence I see or read about.

I find that tragic. And, while driving I almost had quit looking at all terrain as how best to exploit for tactical advantage. That's back no matter how short the drive. Such is the power of training.

Living on guard, with firearms in reach, is not the way life in America is supposed to be; for anyone.

Several times daily, I wander into our home library to think and peruse the shelves uncertain as to exactly what it is I should read.

A couple days ago a title first read 21 years ago caught my eye.

In the mid-90s Margaret Wheatley published 'Leadership and the New Science' - a groundbreaking take translating the hard science/mathematics of Chaos Theory - non-linearity - into plain-speak as to be useful to the layman/business leader.

It's an enlightening book that's been revised at least once. Recommend reading, if not familiar or on your list. A tease ... strange attractors are beautiful; not just superficially.

A twist on Wheatley's title came to mind when settling on today's Commentary title.

In a simplistic statement, Chaos Theory is not about wanton chaos rather instability within parameters that seeks stability; however momentary.

Yesterday arrived email from a senior retired Marine friend who does not peddle in nonsense.

Whatever sent along is typically serious and credible.

The note yesterday, caveated with comment the source (of origin) credible, included a detailed summary of Antifa command and control.

Interesting as it was unnerving. Not surprising, considering what's going on.

In short, there was description of front line soldiers, lieutenants, captains, and colonels with respective duties, and the complex secure (and non-secure but clever) communications in place, at each level, to direct operations.

Hierarchal though nonlinear (if that makes sense), they are flat, distributed, organized, trained, and a serious, determined outfit; stoking instability for some sort of new stability (not clear to me) - however momentary.

This morning I watched coverage of Senator Rand Paul and his wife   under attack, albeit surrounded by police, by a swelling mob determined to harm them.

Senator Paul, during interview this morning, said he believed if not for the police they might have been killed.

And how ironic, their ignorance, he is driving legislation to address the very reason they were attacking him. Stupid cannot be fixed.

Walking to their quarters, from the White House, following President Trump's acceptance speech at the RNC culminating event.

Cities, Democrat controlled, across the country have been under escalating attack and siege for more than three months.

Police shootings, justified or not, aggravating the bedlam.

Anything, facts and truth irrelevant, is used as excuse to destroy.

All the while the "leaders" resist our President's offer to help with federal forces.

There seems no end.

This attack on America is not being carried out by disgruntled citizens.

And the peaceful protest language used by media is a lie.

Is it not clear America is under coordinated attack by strong-willed partnering domestic and foreign enemies? 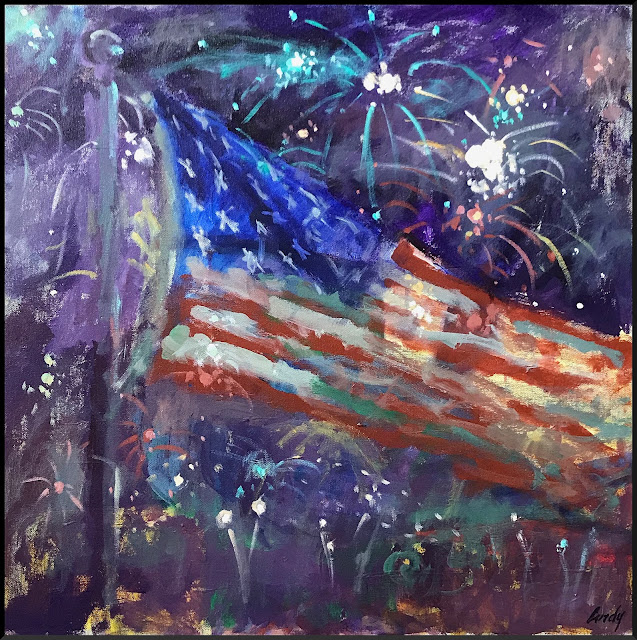 What more before formal declaration of war?

As to sworn oath, never mind bickering Congress, what is the National Security Council, Homeland Defense, and the Department of Defense doing?

President Trump, Sir? Your sworn duty is to protect the citizenry.

This is not Chaos Theory rocket science.

The United States military is sworn to support and defend the Constitution from all enemies foreign and domestic. I still take that oath to heart.

Well, here we are - and community policing proving the problem is beyond their ways and means.

Stability, however momentary, the objective.

Domestic enemies harder to detect and much more dangerous....
Like all others - they will be defeated. They have no end game which helps people. Fail and bub-bye....