NASCAR AND THE NOOSE IN BUBBA WALLACE'S GARAGE STALL


Full disclosure, I do not follow NASCAR nor know whom Bubba Wallace.

A couple years ago at the U. S. Air Force Academy a black cadet's room door was defaced with racist words.

Without waiting for investigation results, the Air Force general in charge assembled and scolded the student body. Videos went viral.

I wrote a couple of commentaries and, from investigative experience, predicted the cadet did it. That common sense conclusion proved correct. He was failing and played 'the card.'

He should have faced courts-martial. Do not recall if that happened but he was dismissed from the Academy.

Did the general apologize?

He should have been relieved and retired. But I don't recall that happened, either.

When hearing news this morning, about a noose in Bubba Wallace's garage stall at Talladega, first thought was baloney. 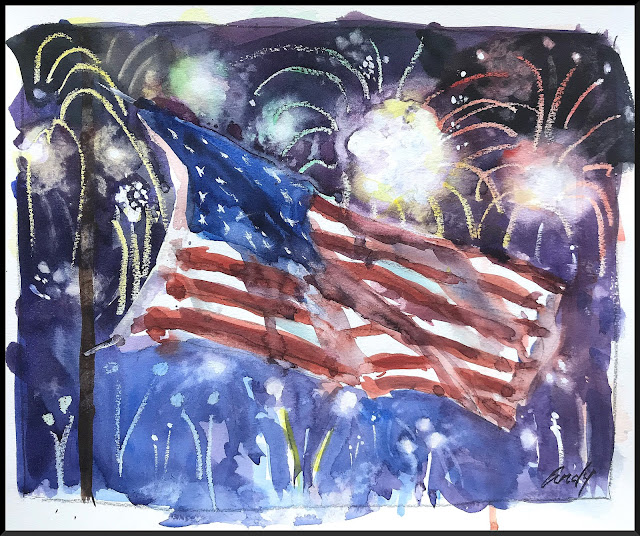 Considering security around cars, teams, etc., the first question, "Is it plausible someone could have slipped into the garage stall and placed a noose while not stealing anything or tampering with the car?"

There had better be independent investigation; thorough.

Though the impatient governor of Alabama, Kay Ivery, like the Air Force general, could not restrain herself from chastising comment pending investigation findings.

Do not be surprised of finding that if not Wallace then someone on his crew is guilty.

Then what's the penalty?

Ban all of them from NASCAR.

Take your race somewhere else.

And Alabama, your governor ought to know the ropes by now.

Get rid of her; for lack of patience and fortitude.

Exactly the most likely scenario. Hell...you can take it to the bank.

Well, the determination has been made that the "noose" has been there since at LEAST October 2019 and is a pull-down rope for the garage door. How did nobody at the track or NASCAR not know this? Simple. NASCAR has lost viewers and stands to lose more by alienating those who feel that Southern bond with the Stars and Bars, the Battle Colors, NOT the Flag of the Confederate States. And Bubba Wallace, a character and well-liked driver, but nonetheless, not a winner yet, has upset his sponsors during the COVID-19 period of no live racing by throwing a tantrum during the electronic version of NASCAR and quitting mid-race. That caused one major sponsor to quit on him stating someone who will quit in the middle of an electronic game version will also quit on the real track. That cost Richard Petty Racing millions. Both Bubba Wallace and NASCAR are trying to polish those scars and they need some attention to do it. They certainly won't get any good attention from those they have angered so why not go for the untapped fan base who is also looking for attention, Black Lives Matter. But they went too far and got the FBI involved and the Feds are fed up with the racial nonsense and made quick work of this one and it will likely become another black eye for all involved who either played stupid as rocks or clearly aren't aware of their surroundings.