Every loss of life is terrible. George H. W. Bush, 41st President of the United States


"Banging could be heard for over 3 days and then there was silence."

Thinking about the circumstances, I snapped the below photograph ... 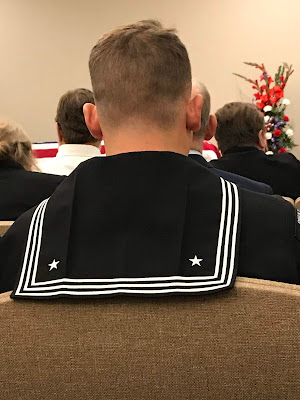 So pause a few moments and consider being trapped in a compartment below the waterline of a capsized warship.

Yesterday a U. S. Navy and Air Force honors detail mustered in Council Bluffs, Iowa to lay to rest a Sailor who did not escape and was not rescued.

I wondered what the Sailor, a pall bearer, seated in front of me was thinking.

A shipmate, not known to him but through the kinship of service, Fireman First Class Bert E. McKeeman, U. S. Navy was finally home.

Friday coming will mark the 77th anniversary of his death in combat. Only a few months ago, through the marvels of science, were his remains positively identified - amongst the 429 dead (414 Sailors/15 Marines) crew of the USS Oklahoma (BB-37).

From states north and south and east and west dozens of relatives converged on Council Bluffs. Family, friends, and strangers too joined to pay respects.

The day gray and wet and cold - the front edge of a winter storm predicted to later dump snow.

The funeral home service was more celebratory than somber. After all, none knew Bert only of him.

The mayor read, with moments of emotion, an official proclamation. His touching words represented the patriotism, gratitude, and class of Council Bluffs for their fallen son. He declared yesterday 'Fireman First Class Bert E. McKeeman Day.'

The procession to the cemetery weaved through old and new Council Bluffs. From the air I imagined it looked like a game of Tetris.

Flags on poles at half-staff.

Despite the weather citizens holding flags were sprinkled along the route. Some saluted.

At the old treed and rolling hills cemetery I watched from several discreet positions.

The miserable, bone-chilling conditions fazed not the honors detail. Superb were they.

Commands, report of saluting rifles, and 24 bugle notes added to the chill.

An admiral presented the folded flag while speaking words of comfort on behalf of a grateful nation.

Then it was over.

On the way home came shocking news of the death of an admiral.

That leaves but a couple of logical conclusions.

One of which led me to silently ask, "When was the last time the Admiral had leave, for how long, and what did he and his family do?" Stress does not respect rank.

An hour later we socialized with friends and neighbors. Some knew Admiral Stearney and were distraught.

Somewhere a family mourns. Friends and strangers, too. And a funeral detail is planning and rehearsing.

But the evening ended on a high note - at a wetting down for a couple of new lieutenant colonels; one Marine, one Soldier.

All the while our uniformed brethren are on watch about the globe keeping those who aim to do us harm in check. Think about them. 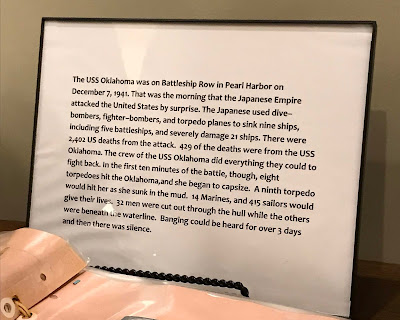 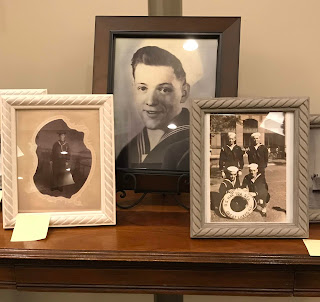 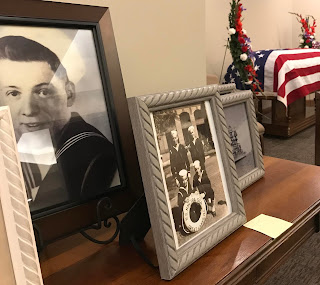 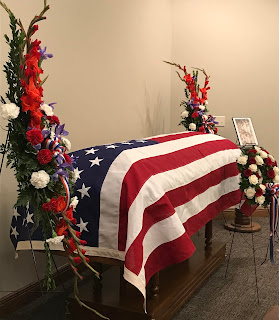 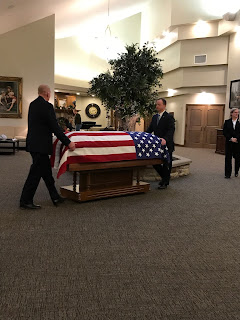 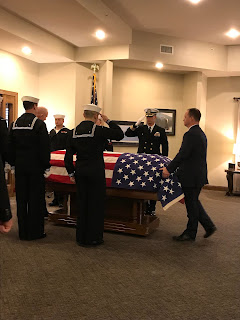 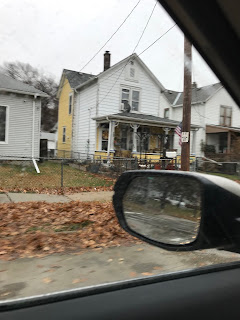 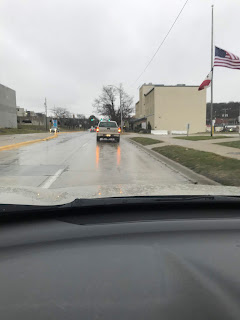 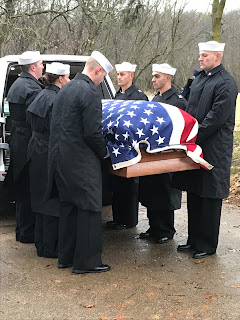 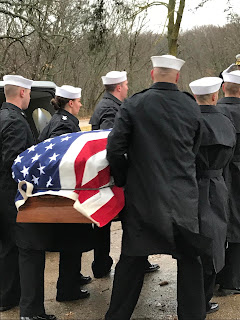 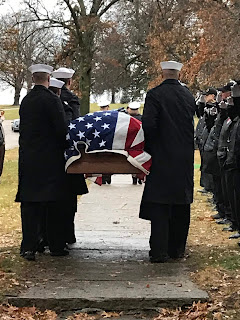 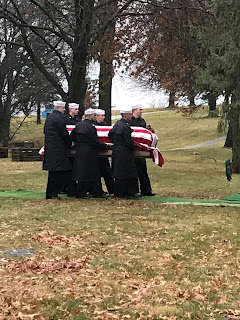 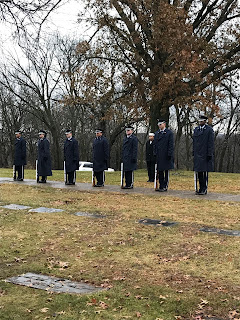 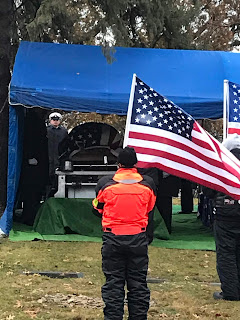 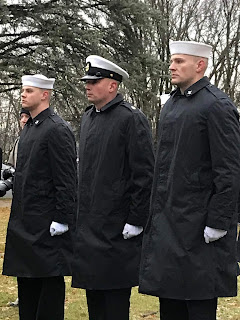 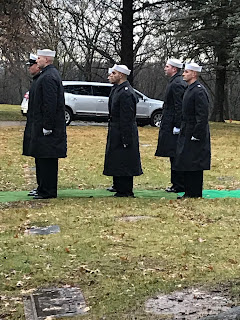 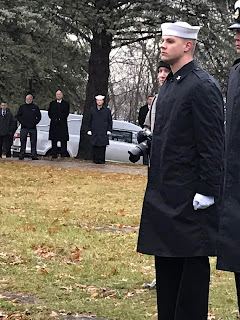 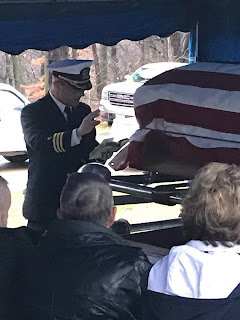 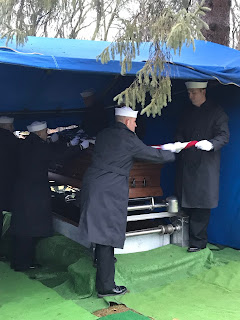 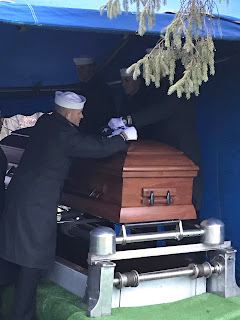 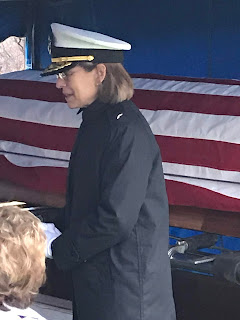 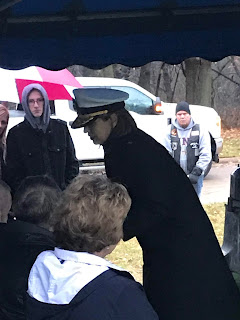 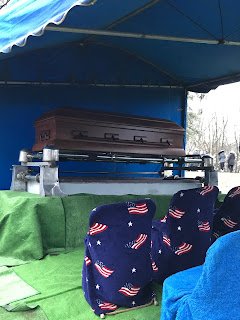