This morning, after constantly thinking about that documentary (since Saturday afternoon) and Mr. Honnold's jaw-dropping breathtaking achievement, words still elude. What he did is just mind-boggling.

Too this morning his climb fell into context of another imposing wall, a mountain, conquered: Donald J. Trump's election as President of the United States. 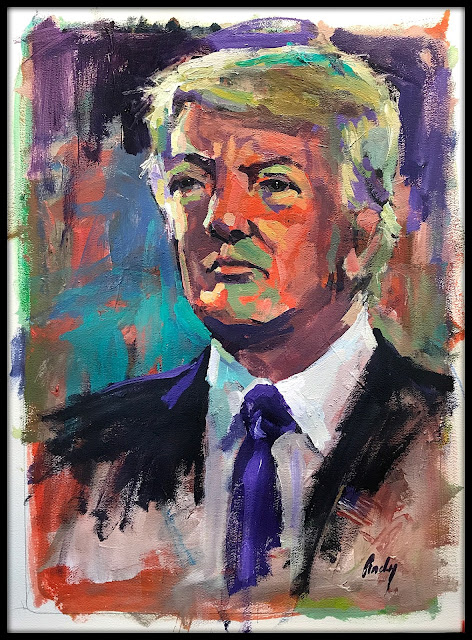 He dismantled the rock into individual step and reach moves until he had pieced together a logical sequence to reach the top. That is, he scripted a route, an action plan.

How did Donald J. Trump, not a politician proper and having never run nor held elected office, conquer the Presidency?

He dismantled some 16 (party) competitors and 1 (opposing party) competitor into individual step and reach moves until he had pieced together a logical sequence to reach the top. That is, he scripted a route, an action plan.

What Donald J. Trump accomplished - inconceivable. And arguably more so in that his opponent(s) were not a passive wall but beings who fought and ruthlessly, and still do. He continues to climb, and conquer, anyway.

What do Alex Honnold and Donald J. Trump have in common?

They are men of action.

They get things done.

Steely-eyed and driven they are not to be denied, they get things done their way paying no mind to skeptics, critics, analysts, experts, and especially competitors. 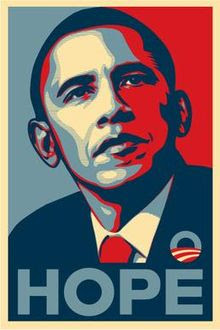 HOPE, a fine mindset indeed, is nothing without action.

Alex Honnold did not HOPE his way atop El Capitan.

Donald J. Trump did not HOPE his way to being elected President.

Through ACTION both men conquered what most all said was not conquerable.

Through ACTION President Donald J. Trump has taught America there is HOPE.

The ACTION of individual citizens casting VOTE will determine the course of our country - that is, will the direction of ACTION outlined by President Trump continue with less not more (wall) resistance?

Ground truths are not to be ignored.

Whom are the hopeful being dismissed though attacked?

Those turning out to see President Trump.

Those of the fairer gender realizing President Trump is working for them.

Those in the black (other minorities, too) community realizing President Trump is working for them.

Those silent, legions in all probability, President Trump supporters who avoid the risk of being attacked.

Alas, there's still a wall to be conquered - to be built.

If that man-made mountain keeps all but Alex Honnold from successfully conquering it then it will do its job.

Remember, HOPE is not a course of action. 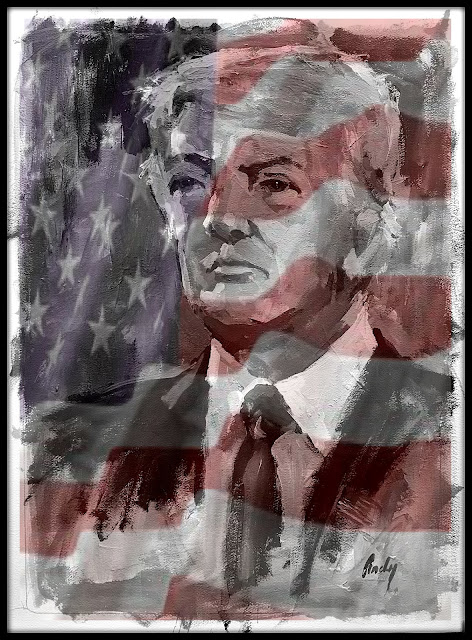 A year or so ago I painted the top portrait of President Trump.

Recently, I tinkered with it on iPad (above) to build something to fit today's words.

President Trump is working for free. He, a God-send for America - one amongst billions in Mother Nature, returns his relatively paltry salary to us.