For they conquer who believe they can. John Dryden 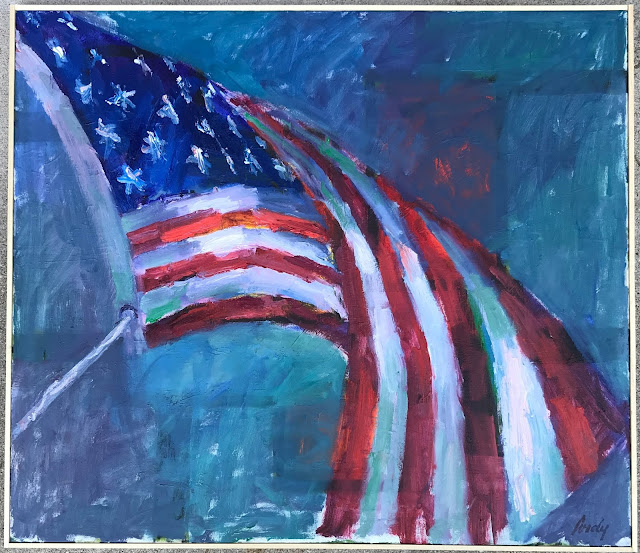 Those who snickered, mocked, laughed, attacked, and declared Donald Trump would never, ever, be President of the United States were wrong.

The people not fools.

Hating (fueled by envy - penis, if citing Freud), too.

President Trump is, in the face of resistance, crushing all that in his way.

It's business. Our business. And he's doing his job - the job he campaigned on and promised to do.

The man now President - conquerer of the unconquerable - has, for service to country, earned respect and trust and confidence.

And good Birthday Wishes! One of which must be patience - to wait and see what unfolds from things a leader sees all others do not.

President Trump believes he can.

Me too (no hashtag).