GOOD TIDINGS!, THIS THURSDAY BEFORE CHRISTMAS


Reality: What a concept! Robin Williams

This morning came email with news from a longtime friend in Sweden that he's dealing with prostate cancer.

He knows of our battle with breast cancer and commented about opting for the aggressive treatment protocol.

Reality: What a concept!

Well, it's rainy and chilly and curl-up-with-a-good-book-and-cup-of-coffee gloomy gray.

Snow showers on the way.

A shrimp dip to satisfy more than three dozen folks tomorrow evening made and fridged to chill.

The occasion, a neighborhood progressive dinner.

Our quarters the conservative stop (a co-host, detesting anything progressive, adamant we post a welcome sign on the front door declaring so - so we shall - humor to set the tone).

During short breaks quick scans of news and social media for the latest.

The tax bill all the talk.

To a no nonsense comment offered about the tax bill on social media came this ...

"Unfortunately, he doesn't care about the feelings of folks he doesn't know or hardly knows. His comments are often rude, snarky, and callous. I've been on the receiving end, too. If you're going to engage with Andy on FB, then you just have to know it's coming and buckle up. I've chosen to stop engaging, because I'd rather do without the chauvinism, belittlement, and sexism coming at me. Play at your own risk. Good luck!"

After laughing out loud, wiping tears, and gathering my composure, a short note of thanks for the 'made my day and it's early' compliment.

Facts, insensitively stated, are not for the faint of heart. Such is my unapologetic way.

Marines care about facts, truths, and actions directly stated and carried out as to preclude confusion and misunderstanding - less someone get injured or killed.

Rude, snarky, and callous are opinions.

If one has not a substantive argument then it's wise not to engage.

Considering I am married (over three decades) to a Naval officer (female), the chauvinism, belittlement, and sexism is especially delicious. Good grief.

One does not require luck when engaging with me.

But brains and sound logical argument, with facts not fake news, required.

Otherwise, buckle up is right.

Anyway, that remark was penned by a snowflake - who's "logic" is heart driven.

We live different worlds. And suspect her Marine veteran infantryman father would agree.

Her sacrifices to fellow man and the greater good of our country? No idea.

As to snowflakes, last evening in the studio came an idea for a large painting ... 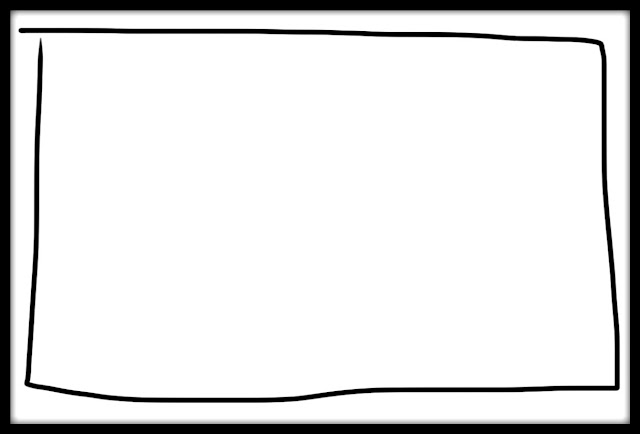 'Snowflake Rally,' I call it for now.

While enjoying that sweet aroma of cooking shrimp in crab boil, it dawned on me there's but a simple reply to any politically themed comment coming from a snowflake ...

Reality: What a concept!

Good tidings, to all.

Trump won! I shall use that heretofore when engaging the sort, albeit I don't get that chance all too often since I have no snowflake friends. Anyway, maybe I shall get lucky and the new year will bring me one to engage. I trust you won't mind Andy, I mean, I have said said I never had an original idea in my life. Let's face it none of us Marines have had one, we simply learned them from our fabulous mentors. Have Merry Christmas and a wonderful new year my friend. Trump Won, I love it!!

Sounds as if there may be "An Angry Reader" addition to your regular postings in the future. Keep leaning forward.

And, yes, a regular “Angry Reader” comment may be coming in the New Year. Just maybe.

And to you and yours as well!
Reality: What a concept!

Good tidings, to all.

And an audacious New Year!

Scotty, recently thinking about you. Please remind me again of your retirement locale? We are on the hunt.