U. S. MARINES AND EGGS BENEDICT AND NATIONAL DEFENSE


The mind is everything. What you think you become. Buddha

Big day in Iowa. President stuff. But that's not what Marine pals from Parris Island days - some 33 years ago - sent first thing this Monday morning starting a new month.

First came a photo from one in Florida.

Soon thereafter an article about national defense and women and the draft and serving in the infantry from another pal in Washington state.

I care about national security.

For all the stupidity I don't care about women and the draft. Idiots, in and out of uniform, are determined there will be "equality" in the military then so be it. The article cited some past court ruling about women not having the same physical abilities as men. Duh. So what! That has nothing to do with today's agenda. Draft them. Same numbers as men. Compel service in ground combat units to include the infantry. Again, same numbers as men. Reality will, in short order, sort out the stupidity. The end. 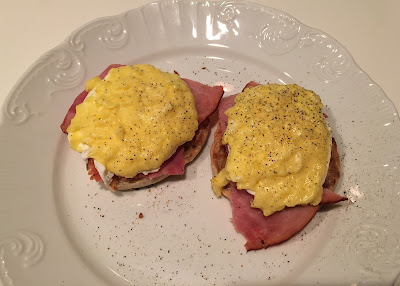 It's Eggs Benedict - what the Marine in Florida had for breakfast this morning.

In return I sent a photo. 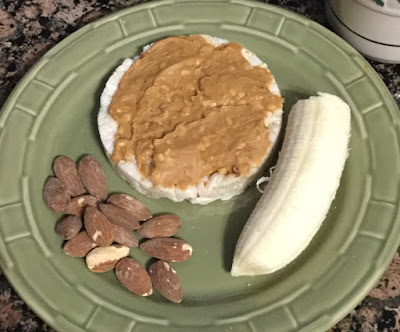 Less than two years ago a visit to the doctor and our conversation changed my menu.


Still I envision the old menu but have substituted it with foods that taste exactly the same - the mind is a powerful thing.

Therefore, "Eggs Benedict" --> unsalted rice cake glazed with less than 2 tablespoons of crunchy peanut butter; handful of almonds; 1/2 banana; and washed down with a cup of dark roast coffee.

The same plate also tastes exactly like an all-the-way double cheeseburger with fries and a chocolate shake. And a pizza with pepperoni, sausage, and anchovies and a cold beer.

Mind over matter. And pride and discipline.

And so is assigning women to ground combat units. Never mind drafting women.

But never mind, for thinking (and combatting [poor] nutrition choices), I will live longer; in all probability.

Too bad this Buddha cat is not around. I'd like to hear thoughts on this president stuff; which I care about.