DESTROYING THE MARINE CORPS--WOMEN IN COMBAT


"History offers no evidence for the proposition that the assignment of women to military combat jobs is the way to win wars, improve combat readiness, or promote national security." Phyllis Schlafly


There's been rumor floating around the retired Marine community for a month or so now women will soon go through formal infantry training--officers to Infantry Officers Course and enlisted to Infantry Training Battalion. Fact or fiction? Credible nods from some senior active duty Marines suggest that's the plan. Stunning. Is this of our commandant's ordering or being so ordered?  If true, it doesn't matter. It's a gargantuan mistake.

"The mission of the Marine Corps rifle squad is to locate, close with, and destroy the enemy by fire and maneuver and/or repel enemy assault by fire and close combat." For readers not familiar with the Marine Corps and fighting terminology, "close combat" includes hand-to-hand. (Note: There's a reason women are not pitted against men in the UFC (Ultimate Fighting Championship) octagon.)

The "Presidential Commission on the Assignment of Women in the Armed Forces" was a typical government operation--commissioners and information gathering panels and surveys and fact-finding visits to military installations and formal committee hearings and findings and recommendations. The effort checked every conceivable block. The Commission dotted their i's and crossed their t's--the paperwork was in order. It looked good. But if the truth be known, results either ignored or conveniently tailored to meet the desired end state was the modus operandi. No surprise.

But the Commission, and their work, missed the point. And the critical point they missed, probably  intentionally ignored, was eloquently addressed in the thoughts of one man--a retired United States Marine--before the Senate Armed Services Committee in 1991. During a 41 year career that Marine  advanced from private to general. He commanded and fought, including close combat, in three wars--World War II, Korea, and Vietnam. He was awarded our nation's second and third highest decorations--the Navy Cross, the Distinguished Service Cross, and the Silver Star, and others--for his leadership and heroism under combat conditions.

That infantryman, of unimpeachable credibility and authority, spoke for about 13 minutes. The succinct, sometimes emotional, and compelling sentiments of General Robert H. Barrow (1922-2008), 27th Commandant of the Marine Corps, about women in combat, delivered eight years after he retired, are as germane today as when spoken. His blunt analysis is absolutely correct. So are his sobering conclusions. Time to watch the video. http://www.youtube.com/watch?v=fy--whDNNKk

Then entertain a single question...

Will the Marine Corps be destroyed?

As a lieutenant, I heard General Barrow speak a time or two. And I met him, albeit briefly, a couple of times. I served under seven commandants. There was General Barrow. And six others. General Barrow was the epitome of a Marine--warrior, leader--of the highest morals, and gentleman extraordinaire. And so he remains--a timeless example for all Marines. How fortunate for our country and Corps he opted to leave some ever-relevant words of wisdom. Who's paying attention?

Update--and this related to the issue of women in combat...
http://acoloneloftruth.blogspot.com/2012/03/u-s-army-ladies-night-makeover-and.html
Posted by A Colonel of Truth at 9:00 AM

The notion that women need to be trained and assigned to infantry battalions borders on the absurd to say the least. While there is a role for females in the military, my experiences working side by side dictate otherwise. Although I am not an infantry type Marine, I've experienced one too many incidents where the female Marines in my unit could pull their own load in more ways than one.
This is but another step to impose political agendas on the military. I rankly don't want to hear the argument that the lines of combat are all but blurred, so what, the infantry is still the one is and will always be up front and personal with the enemy!
Enough of this MADNESS!!!

I can't speak to what future plans hold, but the recent decisions made were simply to allow female Marine officers and SNCOs to serve at the battlion level (i.e. Bn staff) of division units in MOS' already open to them. So you might end up with a female adjutant at a Combat Engineer Battalion, or a female log chief at an AAV Bn.

IMHO, if they want to fairly and fully integrate women into all areas of the military, then they need to adopt a single set of physical fitness standards applied across the board. If she can hump Ma Deuce on a 25-miler and hang with the boys, why not?

As to your closing query...
Did you listen, closely, to General Barrow's testimony?

This is so much more than simply a question of physical ability...the reason we are here in the first place is because to many Marines (probably trying to sound nonchalant and cool) gave the response "hey, if they can hump X or Y then way not...". This will destroy the Corps as we know it and my soul aches....

I do not think of a female as an asset...I think of increased logistical demands, trying to keep my young Marines away from the young females. They are a burden, the ONLY thing the military exists for is to win wars...ANYTHING that complicates that is a hindrance.

The Marine Corps Planning Process exists the reduce the variability, females increase variability. Letting them in at all was the beginning of the end...do the British Royal Marines have females....why not?

WELCOME - Thanks for tuning in!

Comments welcome! Civility required--acerbic personal remarks and profanity not acceptable. Disagree? Then an intelligent counterpoint, on topic, not under the shell of anonymity required. Submissions in breach of good order will not be posted. Thank you.

Everyone, but especially painters, should SEE reality. 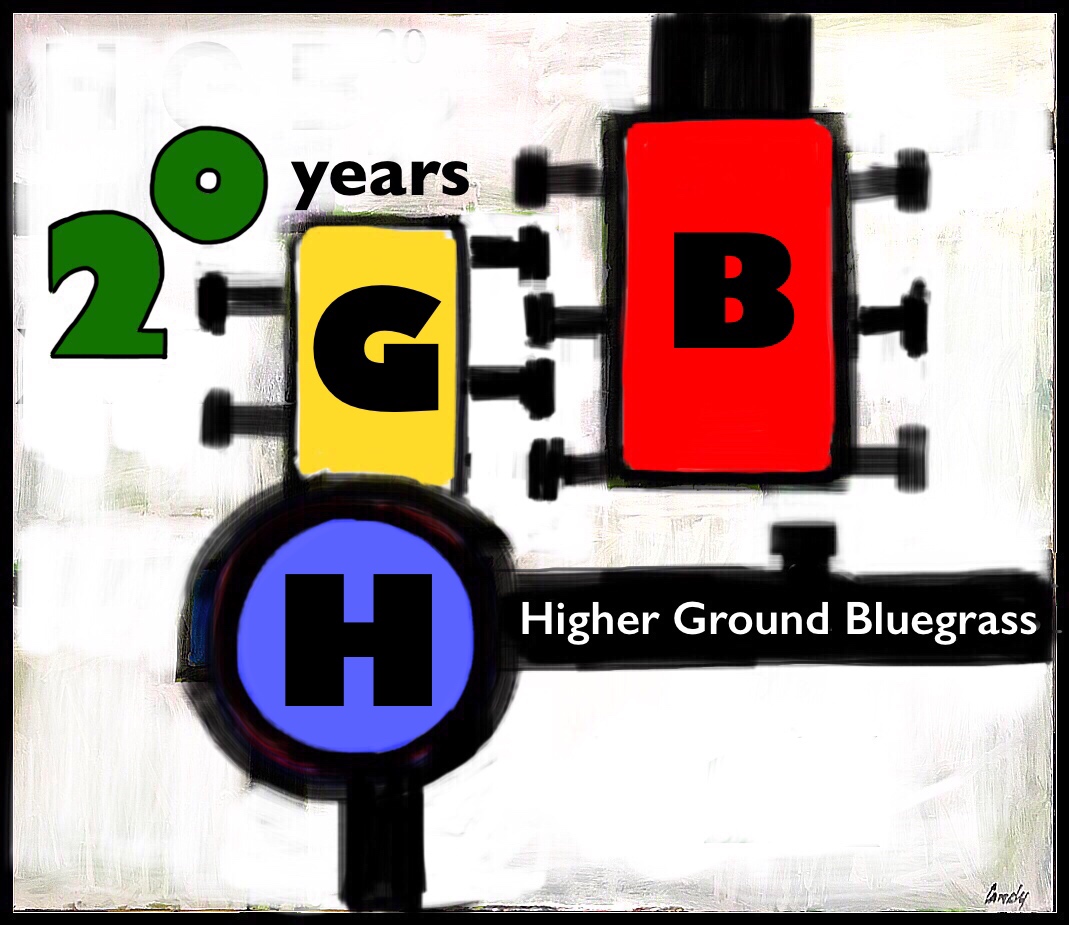